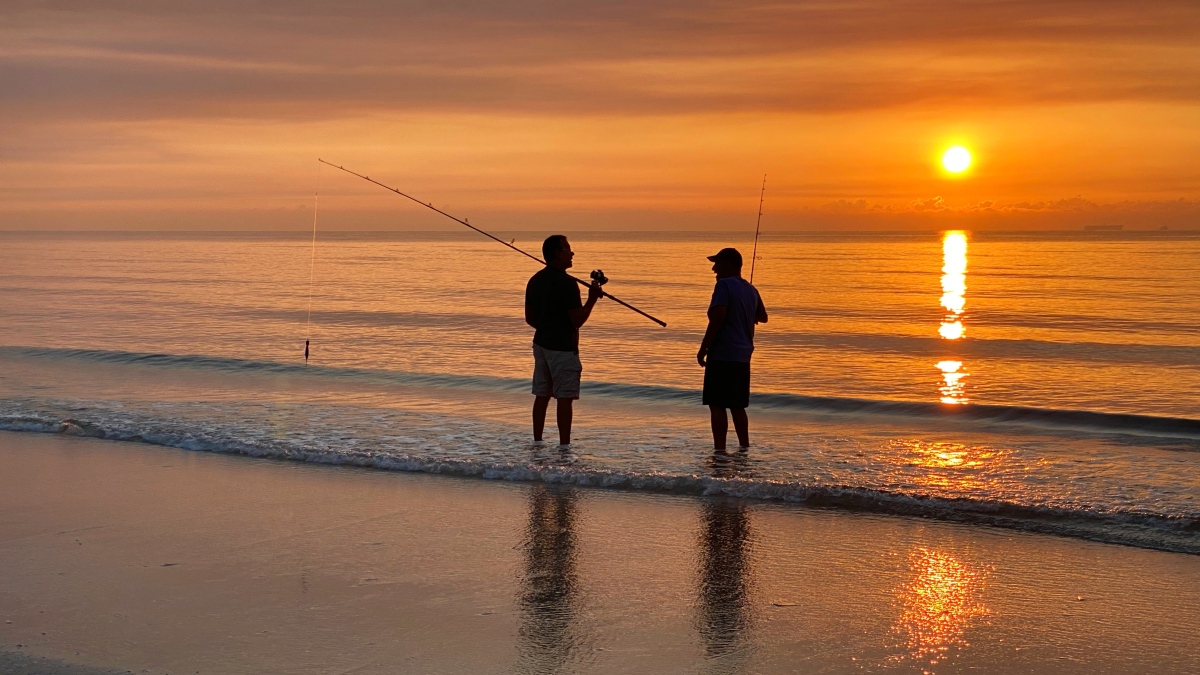 This week, Florida Gov. Ron DeSantis signed legislation to create a new Statewide Office of Resilience. The office is charged with creating an action plan to protect the state highway system from sea level rise flooding. It’s also responsible for creating a prioritize list of sites, such as medical centers, airports, utilities and emergency operation centers, that need to be hardened against rising seas.

The new law strengthens a 2021 law that required the state Department of Environmental Protection to develop a sea level rise resilience plan and a grant program to help cities and counties pay for infrastructure improvements.

While Florida officials should be applauded for taking the initiative and combatting the sea level rise that threatens coastal cities and towns, there’s a glaring omission. The law does nothing to reduce the burning of coal, oil and natural gas as well as agricultural sources of greenhouse gases that are driving global warming and sea level rise. This is kind of like working to put out a house fire without addressing the arsonist who’s flipping matches at it. This oversight will ultimately prove costly and disastrous for a low elevation state with coastal communities that are already flooding due to sea level rise and ever-stronger storm surges.

Florida’s half-way there on climate change and sea level rise. With billions of dollars worth of real estate under threat of inundation, let’s hope the state takes the next step and addresses what’s driving the problem.