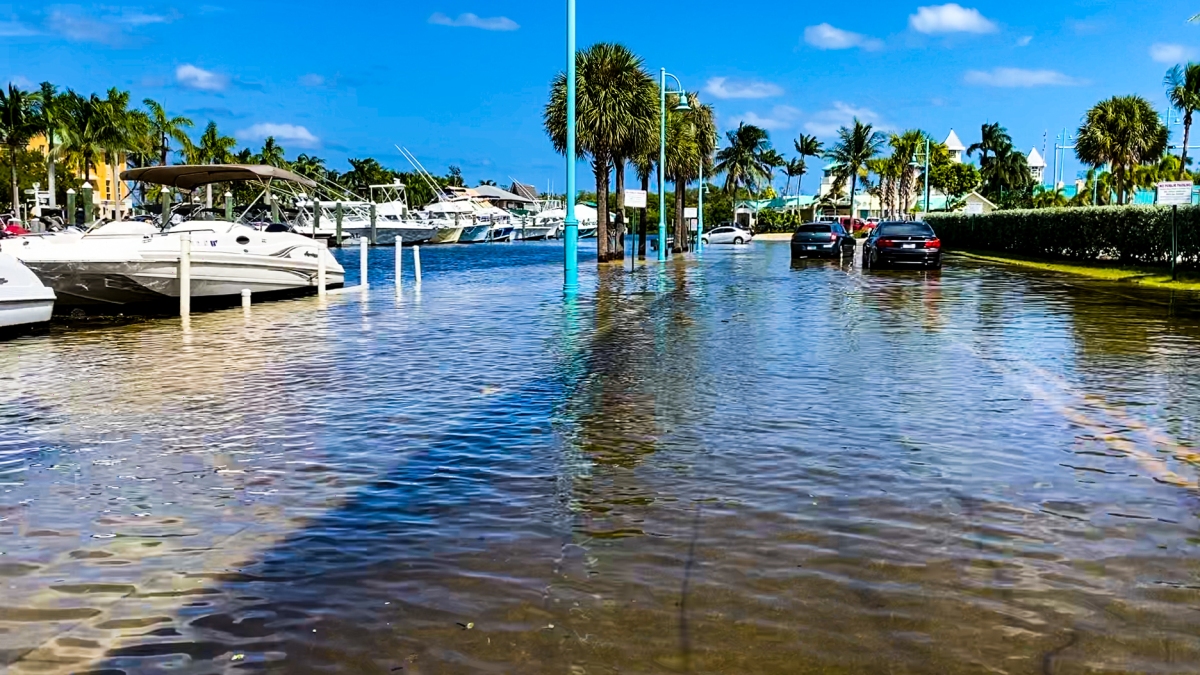 Just a few short years ago, the state of Florida’s official position on sea level rise was not only “no problem” but “don’t mention it”. Then Republican Gov. Rick Scott made national headlines by banning mention of climate change and its many impacts from official state discourse.

This month, Republican Gov. Ron DeSantis turned the tide — so to speak — on sea level rise by signing into law a bill that created the Resilient Florida Grant Program in the Department of Environmental Protection. The program will use millions of dollars in state funding to aid local communities in their efforts to combat sea level rise flooding, which has been damaging coastal real estate and infrastructure for years. Some of the funding will be spent on new seawalls in Miami and West Palm Beach, drainage improvements in Key West, and reconstructed roadways at many locations.

In addition to the grant program, Gov. DeSantis signed a bill that requires the Department of Environmental Protection to conduct a statewide risk assessment and draft a three-year sea level rise resilience plan.

Environmentalists are generally encouraged by the state’s willingness to acknowledge and take on the challenges posed by sea level rise flooding. They would, however, like to see officials take the next step and actually tackle the root cause of sea level rise: the burning of fossil fuels that’s driving global warming.