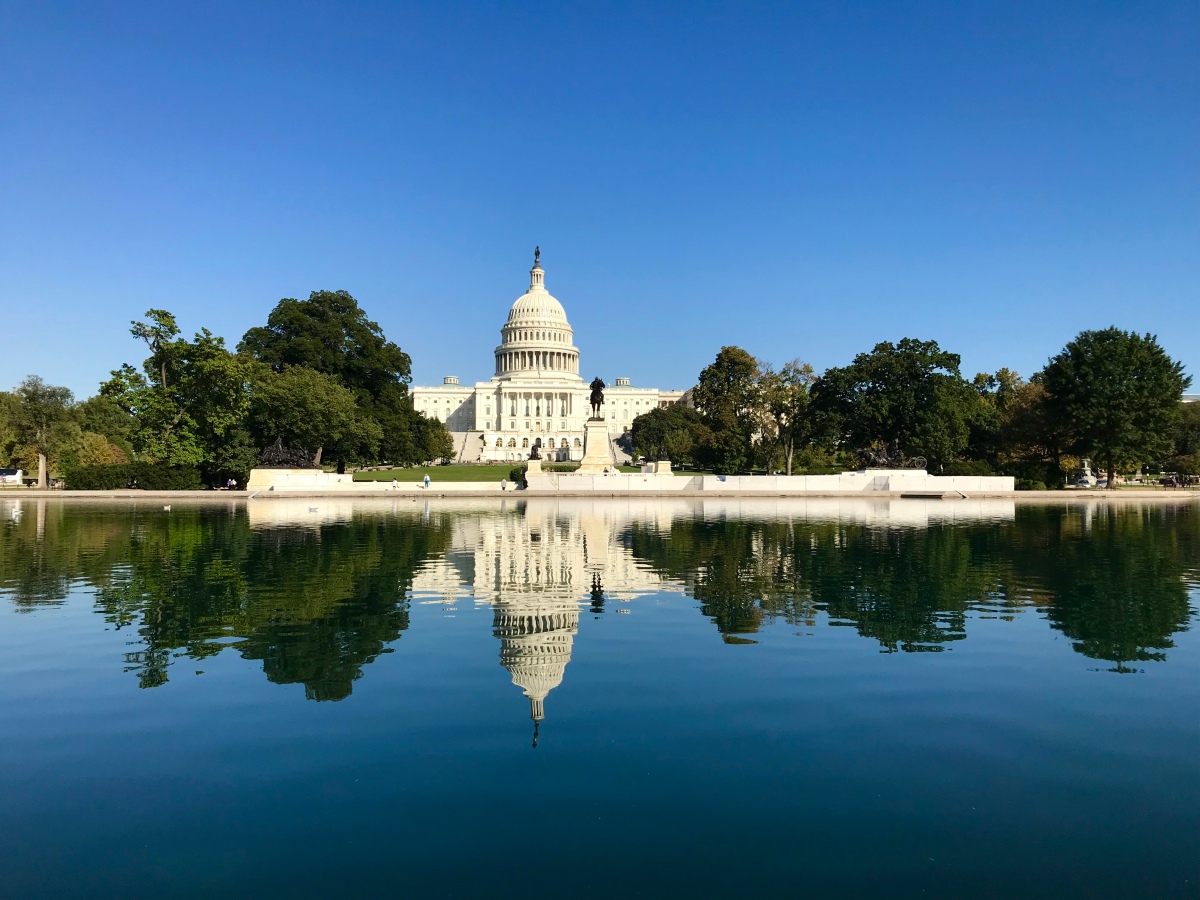 The Federal Emergency Management Agency (FEMA), which is responsible for responding to natural disasters and administering the Federal Flood Insurance Program, has become a major threat to coastal area real estate owners.

FEMA is notorious for using maps based on out of date data to set the flood zones that are used to determine both the level of risk faced by property owners and their flood insurance premiums. The maps are so bad the Department of Homeland Security said only 4-in-10 maps “adequately identified the level of flood risk” in 2017, according to this Bloomberg report. Despite more and more coastal properties being flooded by sea level rise, the agency doesn’t consider sea level rise or the king tides that make the flooding even more intense in the fall when it designates the flood zones.

“We can’t prepare the country — we can’t prepare communities — if we take this deliberately politicized route of excluding any mention of climate change,” Rachel Cleetus, a Union of Concerned Scientists’ climate expert told E&E News.

FEMA’s climate change and sea level rise denialism is in stark contrast to the position being taken by science-driven agencies. For example, NASA has webpages that warn about climate change fueling extreme weather events. And, in 2018, the National Climate Assessment, prepared by 300 experts guided by a 60 member federal advisory committee, concluded that climate change will continue to cause extreme weather that damages infrastructure, ecosystems and social systems.

FEMA’s inability to take climate change and sea level rise flooding seriously is further proof that buyers, sellers, owners, and real estate agents in coastal areas need to perform due diligence to protect their financial interests. They all need to go where the federal government — and many state and local governments won’t — and gather information on where flooding is occurring, what other areas it threatens, and how local governments plan to deal with it. They also need to know how sea level rise flooding will affect their tax rates and flood insurance premiums. “7 Sea Level Rise Real Estate Questions” can help them to gather the information they need to make informed decisions.