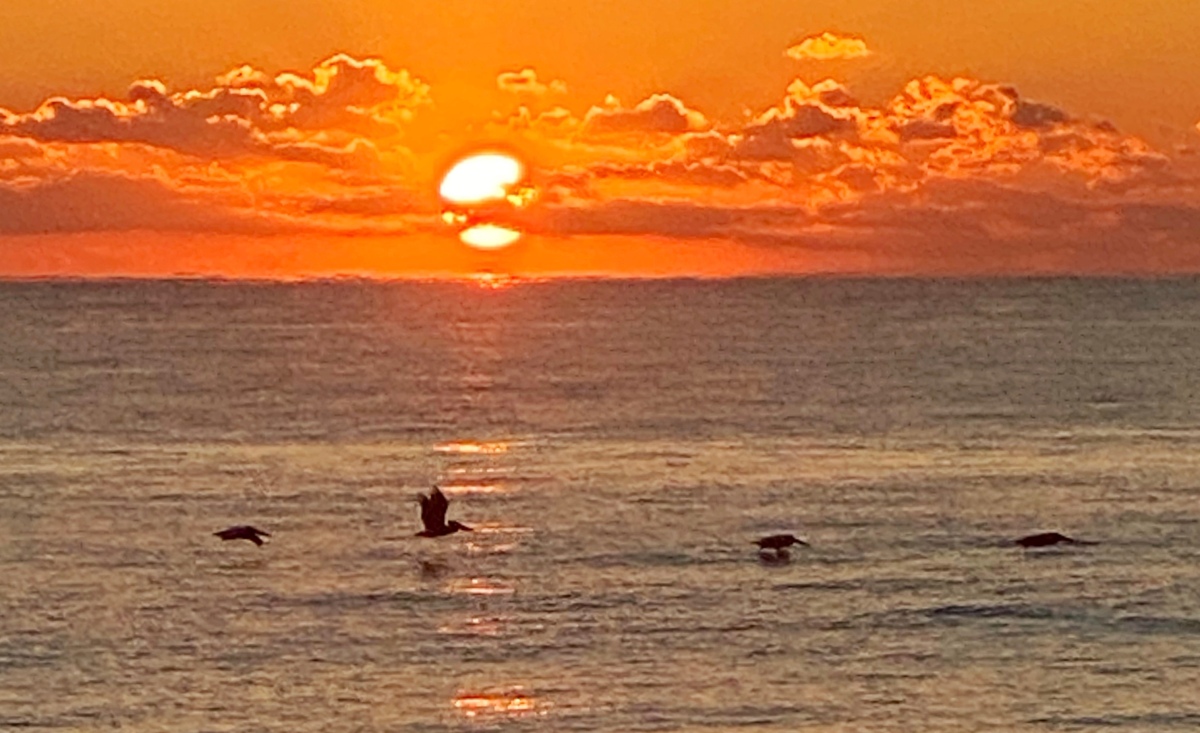 Charleston, South Carolina, a densely developed peninsula surrounded by creeks and rivers that pour into the ocean, has reached the point where sea level rise flooding and the threat of ever more powerful storm surges threatens its very existence. The title of a recent article in The Post and Courier sums up the situation quite succinctly: “Charleston faces an existential choice: Wall off the rising ocean or retreat to higher ground.”

As the city celebrates its 350th year, the Army Corps of Engineers released a proposed plan to see it through 50 more. The Corps is calling for the construction of an 8-mile protective wall around the core peninsula along with pumps to help keep the city dry. Additional infrastructure improvements, such as raising flood-prone roads and clearing spaces to store water after heavy rains, may also be needed. The project would cost an estimated $1.75 billion with locals responsible for $600 million of the tab.

As with many other cities considering massive projects to protect valuable coastal real estate from inundation, funding for the proposed project is a major sticking point that has only been made worse by the budget-busting coronavirus pandemic.

Some residents see Charleston’s historic value and ability to draw 7 million tourists a year as reason alone to mount an aggressive effort to save it. They’re concerned that if they don’t get started soon, flooding will diminish the city’s value.

On the other hand, The Post and Courier article by Chloe Johnson hints that some residents exhausted from past floods are considering moving out. And at least one academic worries that the wall will give people a false sense of security that might result in increased investment in the peninsula. Andy Keeler, a climate expert at Eastern Carolina University, told the paper that this can result in a more painful economic collapse when sea level rise and storm surges eventually defeat the man-made defenses.

The Army Corps of Engineers estimates that without the wall and other improvements, Charleston will lose half of its historic structures to flooding by 2075. Real estate buyers and owners in Charleston and other coastal cities and towns confronting similar challenges need to consider the costs and benefits of proposals to rein in the water — and the potential that projects will never be built — when deciding how to react to the growing threat of sea level rise flooding and more powerful storm surges.