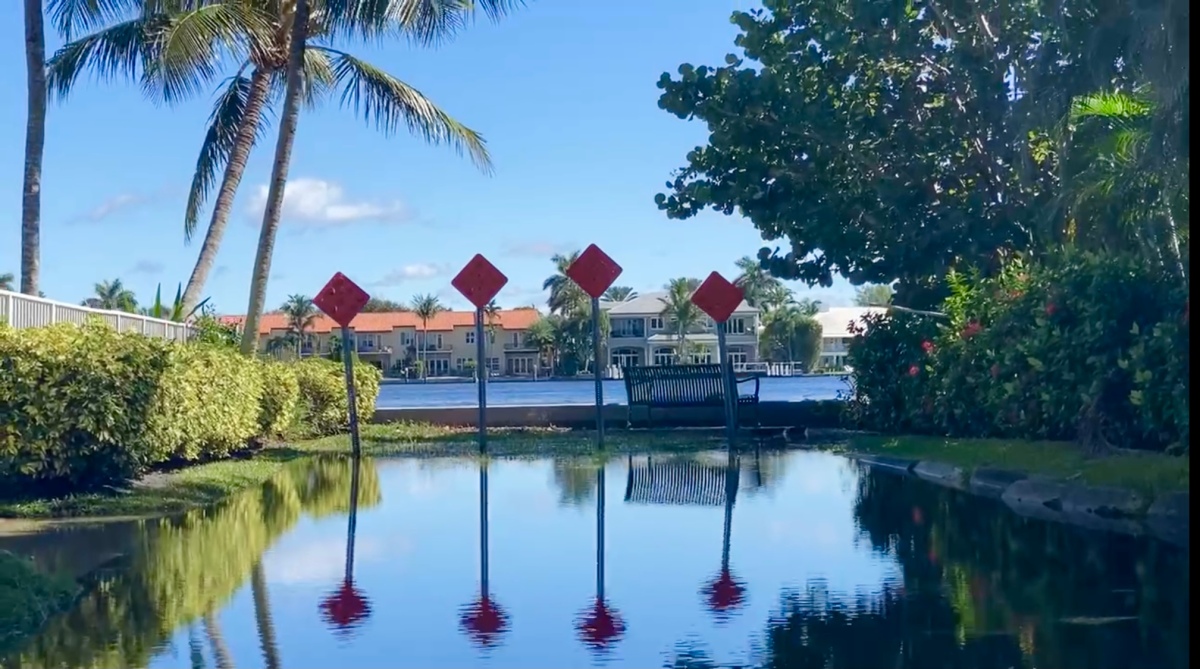 Just as a group of scientists is reporting that global warming threatens to cause the collapse of the so-called “doomsday glacier” in Antarctica — which could add a catastrophic two to 10 feet of sea level rise — the last thing owners of coastal property under threat of sea level rise flooding need to hear is that Senator Joe Manchin intends to vote no on President Joe Biden’s Build Back Better bill.

Sen. Manchin, a Democrat, stated his intention over the weekend, which brought passage of the bill to a screeching halt. Without Sen. Manchin’s support, there’s little chance the bill, which faces overwhelming Republican opposition, will pass in the evenly divided Senate.

It’s no surprise that Sen. Manchin, sent to Washington, DC, by the coal state of West Virginia, is opposed the bill. It includes billions of dollars to develop clean energy resources. Unfortunately his short-sighted position will have long-term negative implications for the U.S.’s ability to reach President Biden’s goal of cutting greenhouse gas emissions by up to 52% by 2030.

The U.S. is Earth’s second worst emitter of greenhouse gases. Without a substantial reduction the burning of fossil fuels for electricity, transportation and industry, the world will continue to warm at an ever-accelerating pace and sea level rise will continue to follow the trend.

A foot of human-caused sea level rise is already forcing coastal communities to invest hundreds of millions of dollars to protect real estate, critical infrastructure and their local economies — an investment that’s sure to rise into the trillions of dollars nationally in the coming decades. The failure to also aggressively address the root cause of global warming and sea level rise through the Build Back Better bill is placing us firmly on the path to the worst case scenario of sea level rise flooding and other climate change catastrophes, such as droughts, raging wildfires and stronger, more damaging storms.

The bottom line here is owners of coastal real estate need to start voting for candidates dedicated to fighting climate change to protect their investment and their way of life.