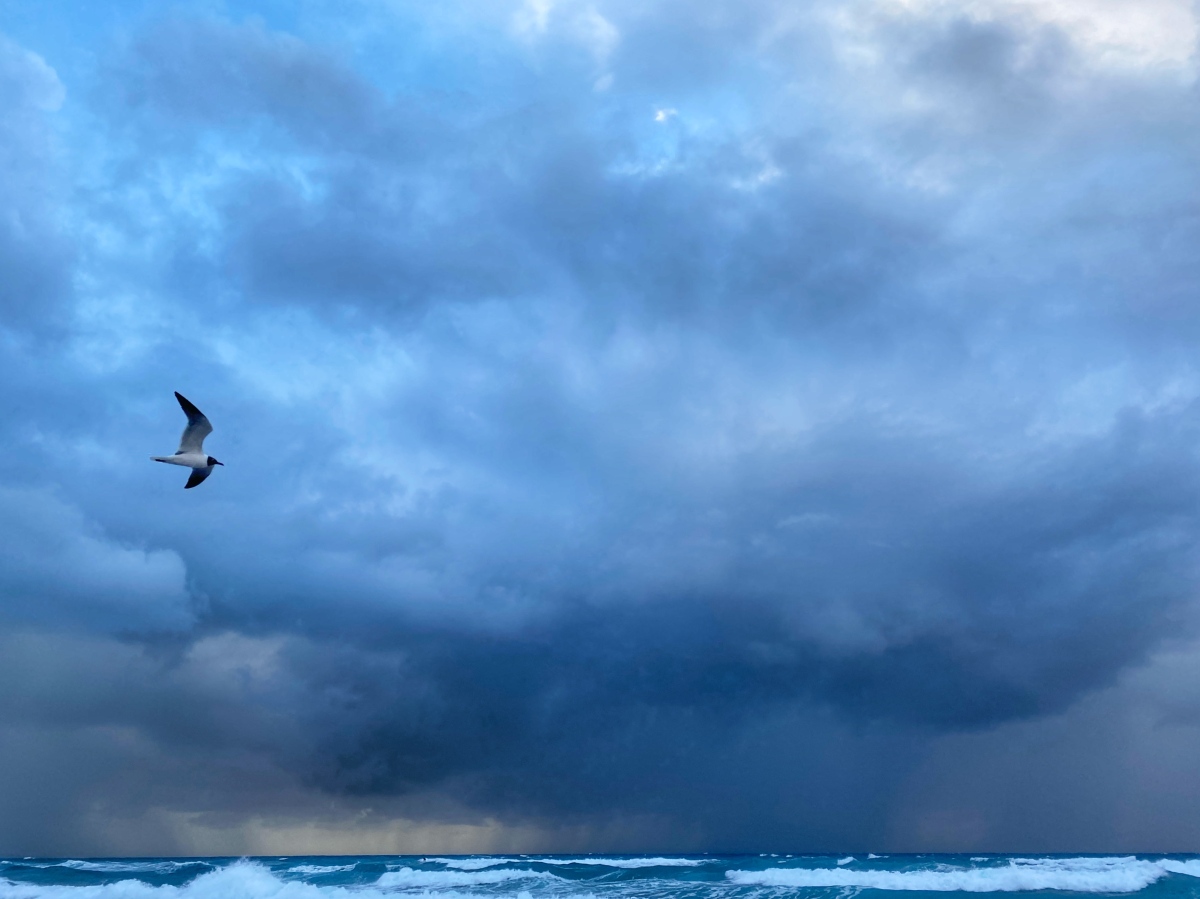 The city council in Virginia Beach, Virginia, voted this week in favor of a bold new plan to combat sea level rise and intense storm flooding. The city, which is in an area that already experiences climate change-driven flooding, requires developers to take more stringent steps to plan for flooding from sea level rise and strong storms.

Under the new plan, the city is calling on developers to design projects that handle 20 percent more rainfall than the National Oceanic and Atmospheric Administration predicts for the region. As the earth’s atmosphere continues to warm, climate experts predict more storms with downpours capable of flooding. The city is also requiring developers to replace the methods they’re now using to predict where stormwater runoff will go with more accurate Environmental Protection Agency software.

The city’s plan also includes provisions that require new construction projects to accommodate flooding due to sea level rise predicted between now and 2085. Hospitals and other critical infrastructure will have to be built to handle 3 feet of sea level rise. Non-critical structures will have to cope with 1.5 feet of higher seas.

Acting City Manager Tom Leahy told The Virginia-Pilot that replacing old regulations with the new plan now will save the city money tomorrow. “The more we develop under the old standards, the more we’re going to have to fix down the road,” he said.

Virginia Beach’s investment in these regulations and other steps to combat flooding from sea level rise, storm surges and rainstorms is expected to save millions of dollars each year. The city says some federal funding will be needed to cover the cost of the new projects.

Virginia Beach’s pro-active approach to climate change related flooding is commendable. Many major coastal cities are allowing expensive development with little thought to the impending threat and the cost to future generations.

This brings up an important point for real estate buyers: Just because a coastal community allows development doesn’t meant it is immune to flooding. Always perform due diligence to find out if a property of interest experiences flooding or is likely to experience flooding during the period you intend to own it. Also consider the fact that flooding can result in higher carrying costs for maintenance, taxes and insurance and it may cause the property value to decline.