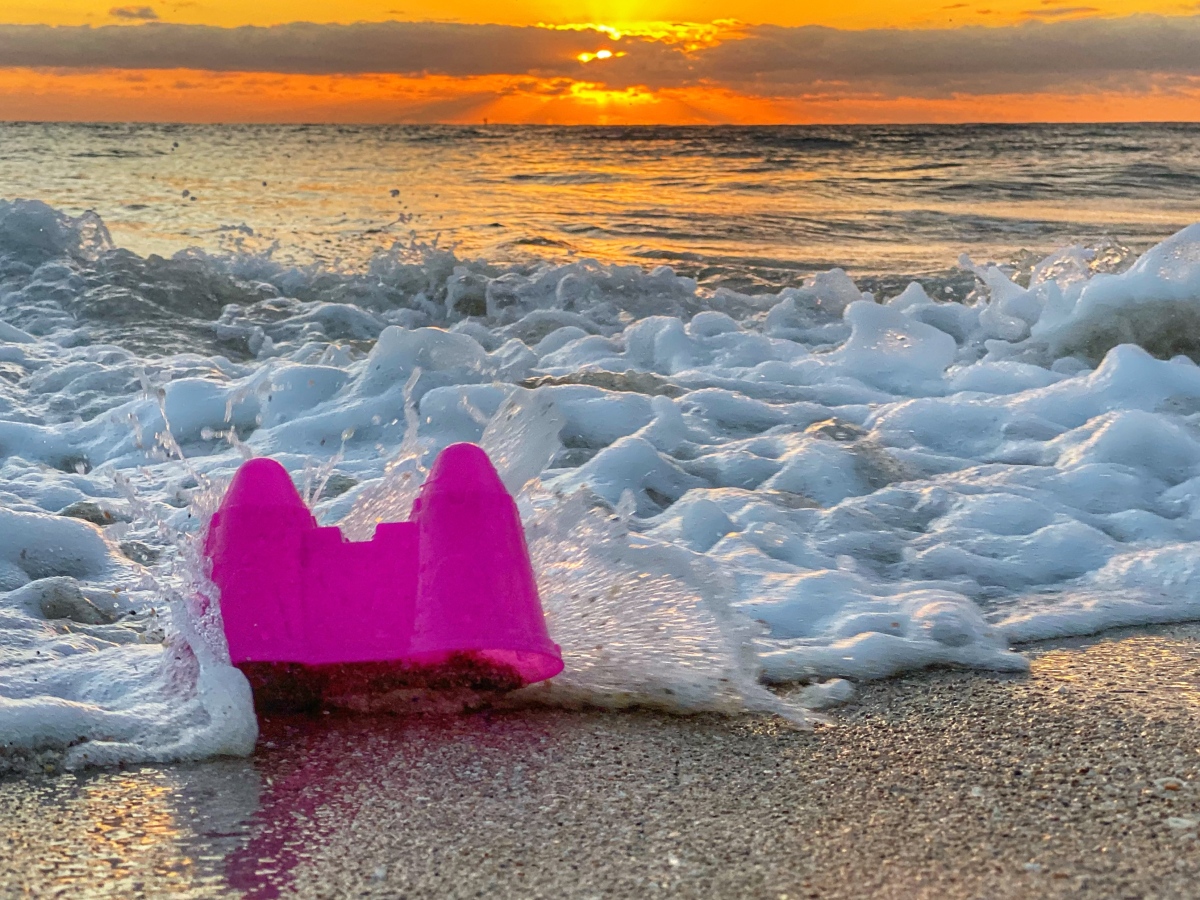 According to a report recently released by Dechert LLP, a global law firm that advises corporations, financial institutions, sovereign states and wealthy individuals, “Climate change is forcing the commercial real estate industry to re-think the effectiveness of flood insurance that developers, lenders and investors have relied on for decades.”

The report notes that extreme weather and sea level rise flooding are pushing the commercial flood insurance system “to a breaking point.” Specifically, the report notes that 14 weather and climate disasters in the United States resulted in $91 billion in damages. Each event had losses exceeding $1 billion mostly from damage to residential and commercial real estate.

Among the challenges faced by the commercial real estate sector discussed in the report:

1) The National Flood Insurance Program (NFIP) administered by Federal Emergency Management Agency is financially unstable. The program is now running over $20 billion in the red, and it relies on government bailouts to continue to operate. Its authority to operate is due for renewal next fall. If it’s not renewed the report says, “The potential for disruption is most concerning for property owners in special flood hazard areas seeking mortgages from federally-backed entities and federally regulated banks because flood insurance is legally required for these loans.”

2) FEMA’s flood maps, which are supposed to identify a commercial property’s exposure to flood risk, are notoriously outdated and they do not consider sea level change or increased flooding estimates. “This has led to costly and catastrophic errors,” the report says. “For example, in 2018, at least 140 Florida homes were demolished following the destruction of Hurricane Michael. However, the relevant FEMA flood map reflected that the properties were in flood zone X (0.2% chance of flood in any year) and flood insurance was not required.”

3. Flood insurance only covers damages, not loss of value. The report says this is a problem because as properties become increasingly vulnerable to flooding, the will inevitably lose value over time. “The worst-case scenario here is particularly bleak,” the report says. “Billions of dollars of real estate will be underwater not only in terms of their market value being less than the outstanding mortgage debt, but also because these properties will be at greater risk of someday being literally underwater. Refinancing these mortgages and insuring these properties will undoubtedly become more challenging each passing year.”

The report goes on to explain how uncertainty in the flood insurance market is leaving the the commercial real estate finance industry without a “uniform strategy to underwrite the increased frequency and severity of flooding due to climate change.” The report says the public and private flood insurance industry “will soon be forced to adjust to face the environmental and economic realities of a country more prone to frequent, catastrophic and repeated flooding.”

The authors predict that the commercial real estate finance industry will evolve to meet the challenges to the marketplace. They identified several issues that need to be monitored: “Among the questions are whether the National Flood Insurance Program will be reformed, whether private flood insurers raise their rates to levels only wealthy real estate sponsors can afford, and whether banks and real estate bond buyers will call for more detailed disclosure to more accurately balance the risk of loss.”

The Dechert LLP report focuses on the commercial real estate industry, but most of its discussions, conclusions and warnings also apply to residential real estate. Buyers, sellers, owners and real estate agents in coastal areas should take the time to read this insightful report to better understand the broader issues that will impact their local real estate markets and property values.

Thank you for visiting my website! I'm an experienced and licensed drone pilot, photographer, videographer, real estate agent (voluntarily inactive), journalist and social media influencer. At my visual media company, Delray Dynamic Arts, LLC, I've used my skills to shoot stills and videos for businesses, real estate agents, private property owners, news outlets and event hosts. As The Step by Step Chef, I've published cookbooks and created hundreds of cooking videos for my StepByStepChef.com website that have attracted over 14 million views. I'm an honors graduate of the University of Southern California's School of Journalism with years of experience in marketing, advertising, public relations and public affairs. I look forward to putting my knowledge and experience to work for you! View all posts by Larry Richardson