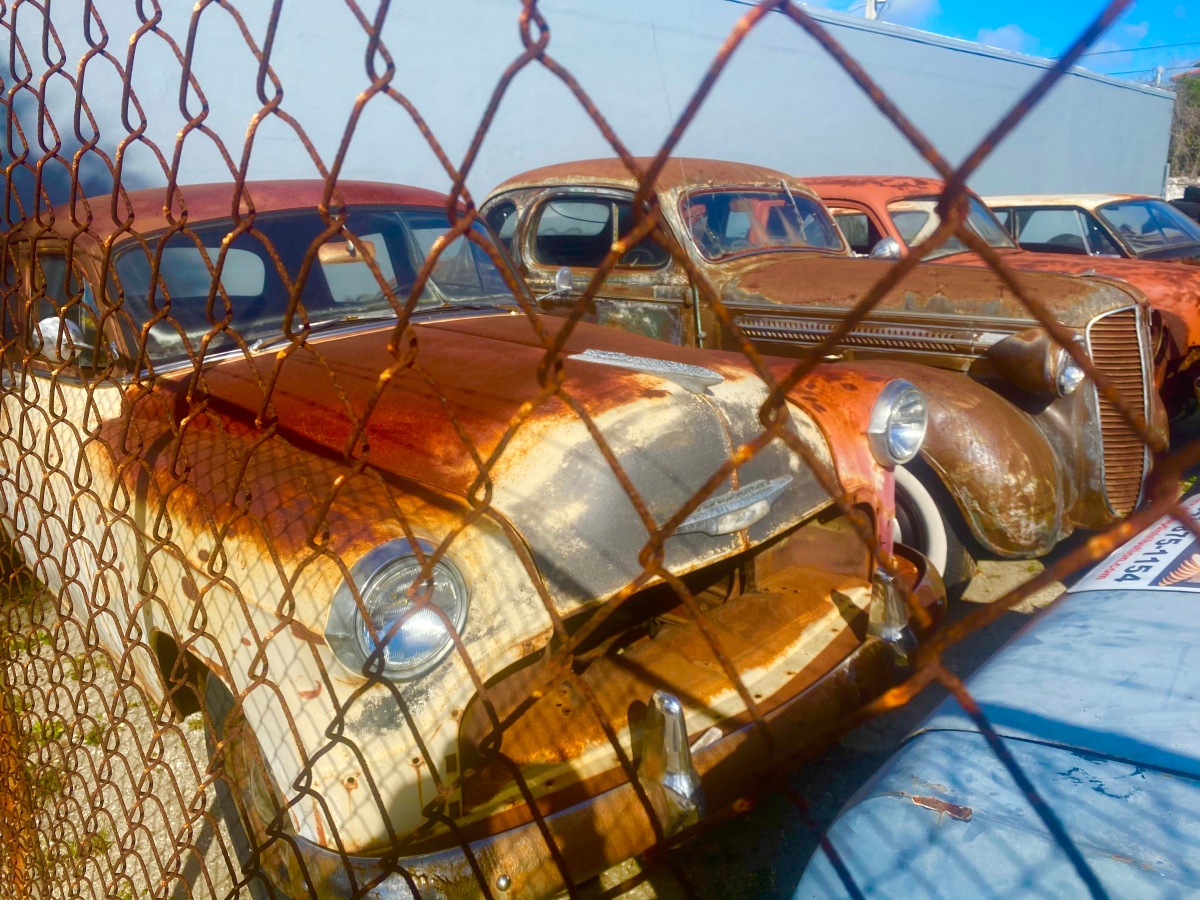 “Although precise predictions are not possible, it is clear that the Earth is on an unsustainable trajectory. Something will have to change at some point if the human race is going to survive.”

You might expect to find this doomsday prediction in an op-ed by a rabid environmentalist group. That’s why it’s doubly shocking when you find out it actually appears in a research document leaked from JP Morgan, the world’s largest investor in fossil fuels.

According to a Guardian article, JP Morgan economists David Mackie and Jessica Murray wrote the report, which draws on studies produced at universities and by the International Monetary Fund and UN Government Panel on Climate Change. Rupert Read, an Extinction Rebellion spokesperson obtained a copy, which Guardian journalists were allowed to view.

Mackie and Murray write that policy-makers and financial leaders have to change how climate change is being addressed or there’s a chance that the situation will deteriorate faster than now forecast. They also worry that concern about jobs and competitiveness might prevent humankind from taking the necessary steps to reduce the burning of fossil fuels, which creates the greenhouse gases behind global warming and sea level rise.

JP Morgan’s leaked report is only the latest example of an investment firm stating concern about climate change. Earlier this year the CEO of BlackRock, the world’s largest asset manager, said his firm was moving away from fossil fuels because they’re a poor investment when the world needs to shift to renewables to reduce the release of greenhouse gases.

Buyers, sellers, owners and real estate agents need to take these reports seriously. Their real estate investments are being impacted by climate change and, along the coast, sea level rise flooding. Using the same dry-eyed approach financial institutions are using to evaluate their investments in their real estate decisions is the only way to protect their financial future.

Thank you for visiting my website! I'm an experienced and licensed drone pilot, photographer, videographer, real estate agent (voluntarily inactive), journalist and social media influencer. At my visual media company, Big Deal Media, I've used my skills to shoot stills and videos for businesses, real estate agents, private property owners, news outlets and event hosts. As The Step by Step Chef, I've published cookbooks and created hundreds of cooking videos for my StepByStepChef.com website that have attracted over 14 million views. I'm an honors graduate of the University of Southern California's School of Journalism with years of experience in marketing, advertising, public relations and public affairs. I look forward to putting my knowledge and experience to work for you! View all posts by Larry Richardson