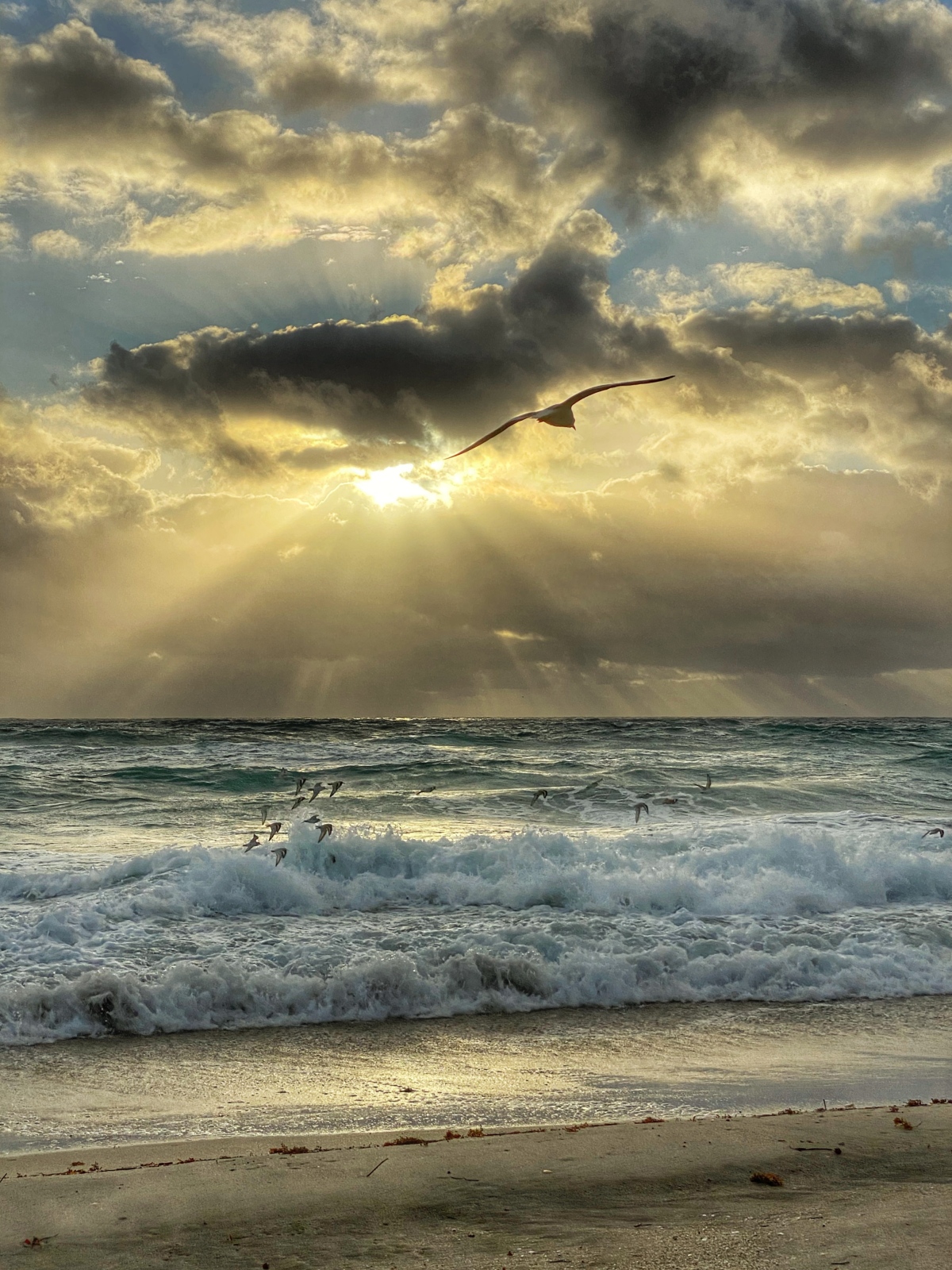 Lawmakers in Hawaii are taking on an issue few coastal states are ready to address: Where do you allow new real estate developments when scientists are predicting up to three-to-six feet of sea level rise by the end of this century?

The answer could have a huge impact on real estate developers, builders and people seeking affordable housing.

According to a report on Honolulu Civil Beat, some legislators in Hawaii are promoting a bill that would prevent new construction in areas below 6 1/2 feet of the current sea level. With land elevations varying greatly, that would still allow some construction right on the shore while developers wouldn’t be allowed within a half mile of beaches in other areas. Builders in Honolulu say that limit would prevent them from constructing many new developments, including projects that would be sold at a more affordable price point.

The stakes are high for Hawaii. Scientists predict that even 3.2 feet of sea level rise by 2100 would displace more than 13,000 people and lead to $12.9 billion in economic losses in Oahu alone.

As in other states, there are areas in Hawaii where coastal real estate is already experiencing flooding due to rising seas. Finding solutions that serve the needs of current generations while looking out for the future is a difficult political tightrope to walk. Further complicating the issue is the fact that the burning of fossil fuels, global warming, and rising sea levels are continuing at an accelerating pace, which makes it difficult to issue the accurate predictions coastal communities need for planning purposes.

That Hawaii is discussing this difficult issue is commendable. Other states need to step up to the plate to protect people and property.