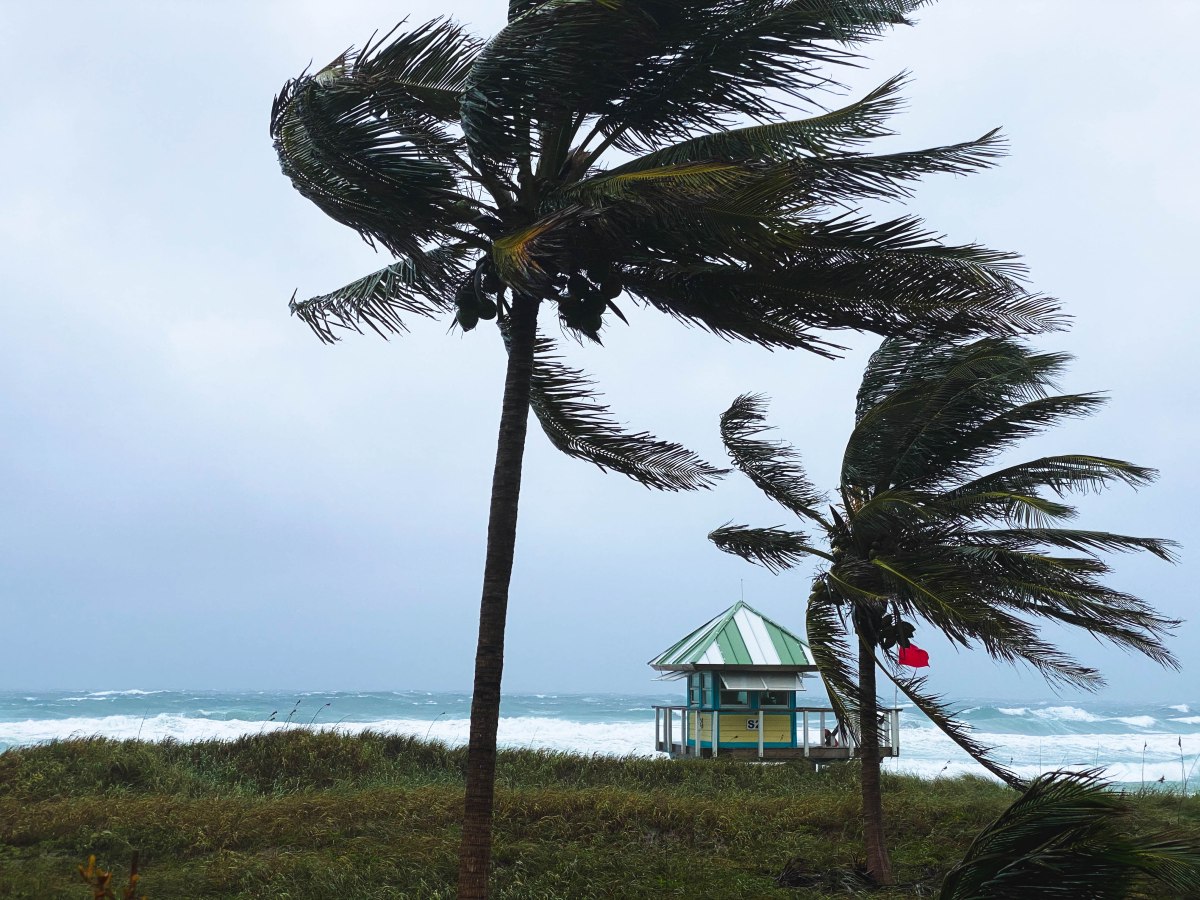 An ongoing La Nina and above-average Atlantic Ocean water temperatures are leading the National Oceanic and Atmospheric Administration (NOAA) to forecast an above-normal hurricane season. “NOAA is forecasting a likely range of 14 to 21 named storms (winds of 39 mph or higher), of which 6 to 10 could become hurricanes (winds of 74 mph or higher), including 3 to 6 major hurricanes (category 3, 4 or 5; with winds of 111 mph or higher), according to an agency news release.

With this extreme threat level, owners of coastal real estate and even those well inland in the Eastern U.S. and Hawaii who could be impacted by flood and wind damage from a degrading storm, need to review their insurance coverage. Considering scientists are reporting that global warming and sea level rise are super-charging hurricanes and tropical storms, people who own real estate in at-risk regions should put this on the top of their to-do lists.

Lenders require homeowners with mortgages to purchase basic dwelling coverage that covers the cost of repairs to a damaged home. In areas vulnerable to hurricanes and flooding, lenders may require special windstorm and flood insurance.

Considering that FEMA’s flood maps are notoriously outdated and homes well outside the designated flood zones have been damaged by flood waters in past storms, it’s important for homeowners in areas with even a seemingly remote chance of getting hit by floods to consider purchasing coverage through the National Flood Insurance Program. For example, in August 2017, thousands of homes outside the FEMA-designated primary flood zone flooded when Hurricane Harvey rolled over the Houston area.

With insurance costs skyrocketing in many coastal areas due to increased claims from past hurricanes and storms, fraud and other reasons, some homeowners are going without insurance. They tend to fall in two camps those who are gambling that their properties will not get hit by a hurricane or tropical storm and those who believe they have enough reserve funds to cover the cost of repairs if they do.

These homeowners need to be aware that waiting until a storm is likely headed their way to purchase insurance won’t work. Flood insurance purchased under the National Flood Insurance Program won’t actually kick in until 30 days after a policy is purchased. In addition, if a tropical storm or hurricane watch or warning is issued in a 16,000 square mile box around Florida, the state’s Citizens Property Insurance Corporation and most private insurance companies will not accept applications for new coverage. Insurers in other states may have their own last-minute purchase limitations. There’s also a risk that providers may not be able to process applications made before a storm in a timely manner.

When property owners are reviewing their insurance policies, they should also revisit their coverage amounts. With inflation, even $250,000 in coverage won’t provide as much repair and rebuilding purchasing power as it used to. They should also double-check their deductibles to make sure they’re still in line with their financial resources.

Evaluating homeowners, flood and wind insurance can be drudge work under the best of circumstances. However, with the high risk of storms and recent years of climate change super-charged storms wreaking record destruction on coastal real estate and points far inland, not doing your homework can lead to serious negative consequences should a storm hit your property.