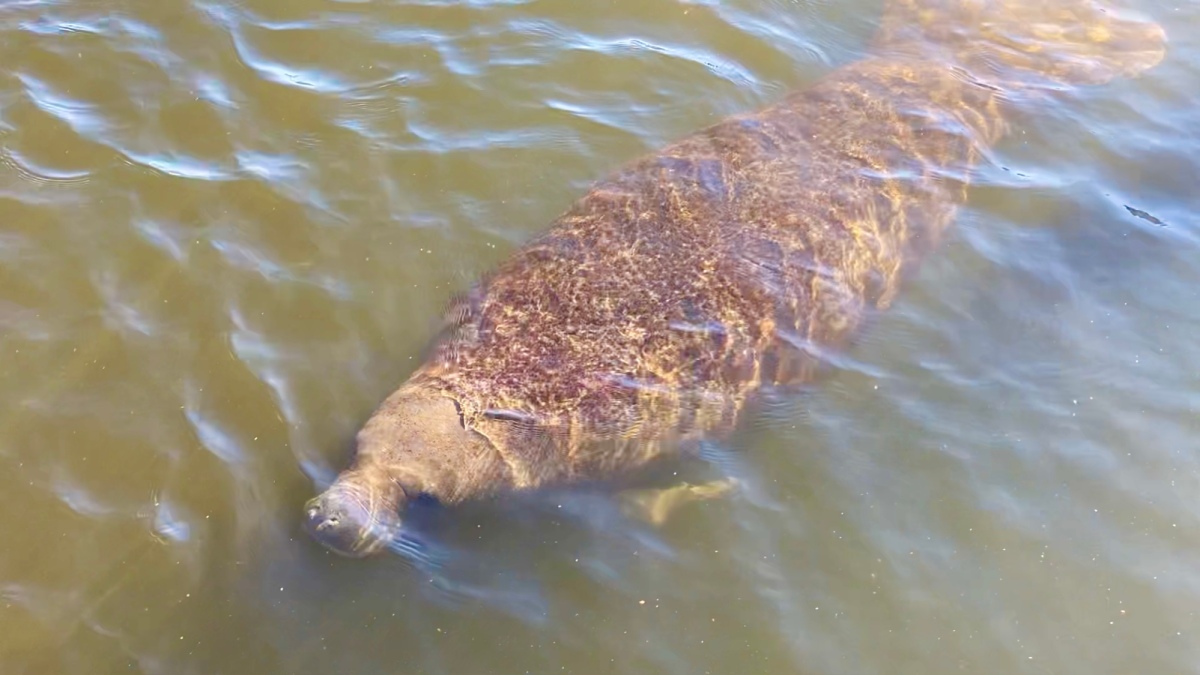 Sea level rise has many negative consequences on coastal communities. One of them is causing septic systems to fail.

How dow this happen? As sea level rises, saltwater migrates inland underground through porous rock, such as limestone. As it moves, the denser saltwater forces the freshwater water table to rise toward the surface. If the water rises high enough, it can saturate soils near the surface.

Septic systems take wastewater from a home and sends it to a concrete box buried underground. From there, the effluent is distributed underground through soils that remove impurities. If the soil is already saturated, however, it can’t absorb the wastewater and remove the impurities. As a result, the untreated wastewater can emerge and pollute the land and streams, rivers, estuaries, bays and other bodies of water.

Miami-Dade County in South Florida has thousands of septic systems that are failing due to rising seas. The problem is so bad experts say some of the the septic systems are sending untreated wastewater into Biscayne Bay, where it’s killing fish and other marine animals.

To fix the problem, county officials broke ground on a project to disconnect thousands of homes from their currently failing or at-risk septic systems and hook them into the municipal wastewater treatment system. The county has $230 million to invest in converting 13,000 of the counties 120,000 septic systems over the next five years. Their immediate goal is to address the 9,000 tanks that they believe are polluting Biscayne Bay.

Miami-Dade has funding to bring sewer lines up to property lines, then it’s up to property owners to cover the cost of new pipes to hook into the municipal wastewater system and to remove the failing septic tank. Estimates are real estate owners will have to spend $10,000 out-of-pocket to do this. The county has state funds available to help low-income residents with the expense.

Oddly enough, the county is still issuing permits for the installation of new septic tanks. County officials told the Miami Herald that it continues to issue permits because some Miami-Dade residents can’t afford to tie into the municipal wastewater system and because developers are building homes in places where municipal sewer lines haven’t been installed.

Aaron Stauber, an environmentalist and board member of Miami Waterkeeper, applauds the county for starting to address the septic system issue. He told the Miami Herald, however, that the county should only allow development in areas that already have sewer service or force the developers to install new sewer lines.

Coastal real estate owners who have properties served by septic systems clearly need to keep abreast of any changes to regulations that govern their septic tanks. Buyers in those areas need to know whether a property of interest is served by municipal wastewater systems or septic tanks. They also need to know if the septic tank is in good working order and if the local government has any intention of forcing homeowners to tie into the municipal system.