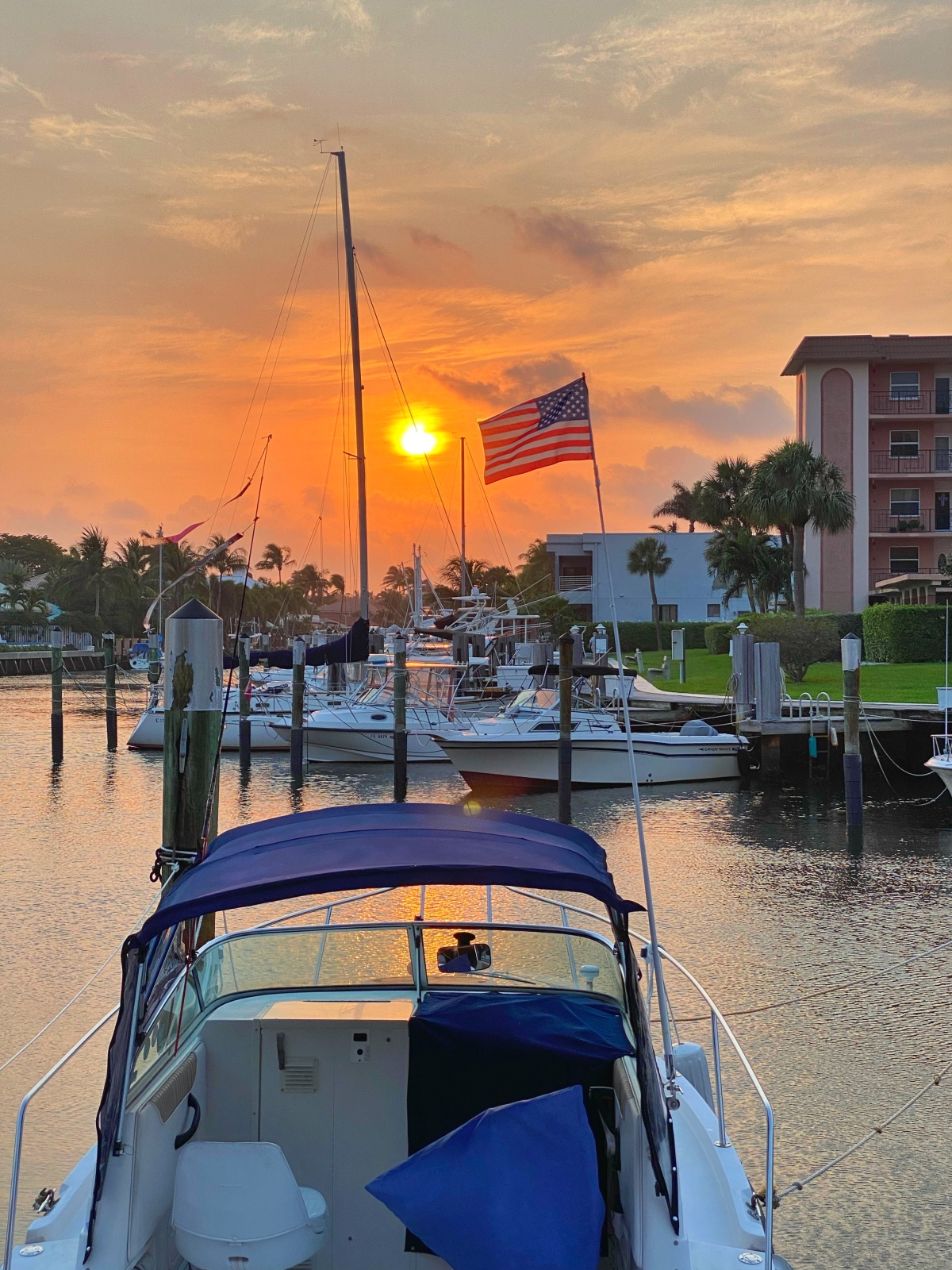 “Resiliency or retreat? That’s the question many coastal cities and real estate owners are struggling with as climate change causes global sea levels to rise and flood their communities and properties.

An article published today in the Washington Post takes a detailed look at the tough choices cities and owners have to make when floodwaters show up on their streets and property. Government officials in many coastal areas are working hard to provide homeowners with solutions that are effective in their particular situation.

In some areas the flooding is so bad and it’s so expensive to maintain essential services — such as roads, and stormwater and sewer systems — that governments see retreat as the only solution. They’re spending hundreds of thousands of dollars to purchase private properties and then knocking them down.

In other areas, the flooding hasn’t reached that critical point — though it will one day — so governments are subsidizing homeowner efforts to elevate their properties and they’re upgrading critical infrastructure. The only problem with this approach is that one day the streets will still flood, limiting the owners’ ability to reach their properties.

Implementing resiliency and retreat programs isn’t seamless. Often, government officials encounter owners who are not ready to alter or abandon their properties. This can lead to legal and political problems. Another issue is the shear cost of dealing with sea level rise. The Post article cites a Center for Climate Integrity report that estimated that $42 billion dollars will be needed by 2040 to build seawalls to protect U.S. cities with more than 25,000 residents. Add communities of less than 25,000 residents and the estimated cost balloons to $400 billion.

The federal government won’t necessarily be able to come to the rescue either. For example, right now the Army Corps of Engineers has nearly $100 billion in approved construction projects, but Congress has only approved $2 billion to fund them.

The math involved in changing the direction of heavily settled coastal areas is daunting. According to a National Oceanic and Atmospheric Administration report, 126 million people live in coastal communities that produce $8.3 trillion in goods and services. Coming up with cost-effective solutions to deal with sea level rise flooding in such a densely populated and enormous geographical area seems nearly impossible.

The Post article also examines the challenges confronted by real estate buyers in coastal areas. In 21 states it’s very difficult for buyers to tell if they’re moving into a flood zone. A.R Siders, a researcher with the Disaster Research Center at the University of Delaware, told the Post: “I can go on Carfax and find out about the car I’m going to buy, but if I’m going to take out a 30-year mortgage and tie up myself financially, in some states I can’t find out if the house has been damaged. Home buyers are being tricked into buying properties they would not otherwise buy.”

The Post article gives an example of a buyer who works in commercial real estate who was assured that the waterfront property he wanted to purchase would be a minor inconvenience. When the sellers transferred their federal flood insurance policy to him, he found out insurers had paid flood damage claims in 2003, 2009 and 2011. Transparency isn’t assured in every real estate transaction in part because a federal privacy law passed in the 1970s forbids insurers from disclosing a property’s flood history without the seller’s approval.

After reading the Post article, it becomes clear yet again that real estate buyers, sellers, owners and agents in coastal areas need to stay current on the latest information regarding sea level rise flooding in their communities to protect their financial futures. The Washington Post article by writer Jim Morrison is a must-read for everyone involved in coastal real estate.